A Sandblasted house sign will provide a high quality a well sized product to display your name or number in a unique style. Once you have decided on your design,a sand etching system uses a stencil to create the artwork onto popular house sign materials such as Slate, Welsh Slate, Marble, Sandstone and Yorkshire Stone. As well as house signs it is also a system commonly used for blasting designs into various house sign materials to give an accurate and personalised end product. Of all the methods of engraving a house sign, sand etching or sandblasting has a number of key advantages over engraving techniques such as hand carving, rotary drilling and milling or laser cutting. 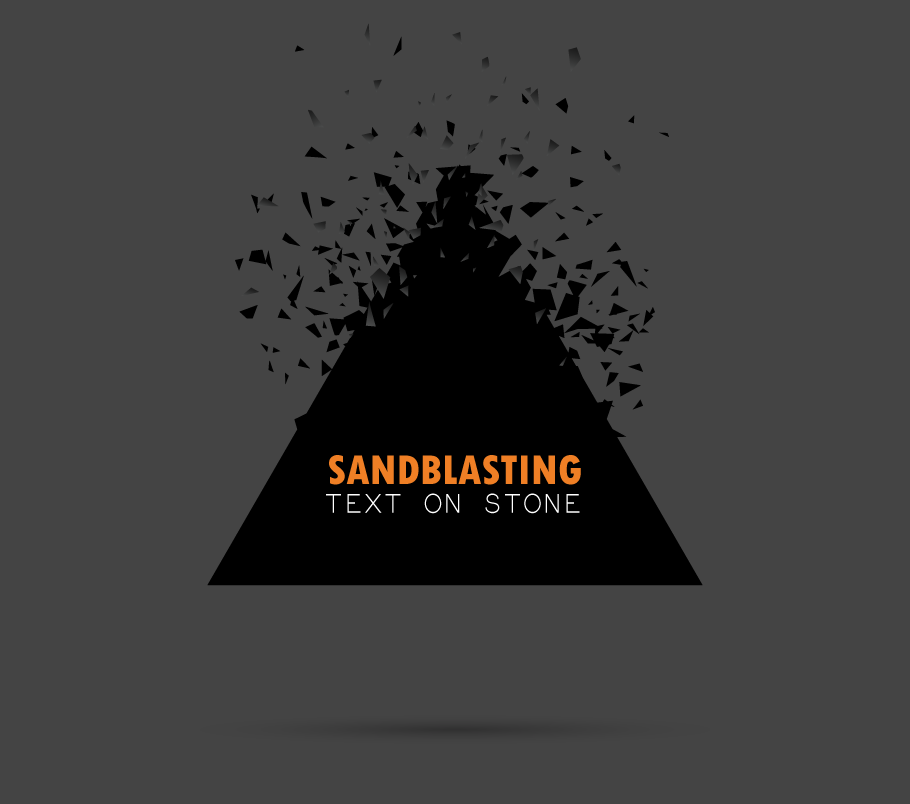 The process is different: a stencil is produced from artwork, usually onto vinyl and applied directly onto the stone, marble or slate sign which is then placed in a sandblasting booth. The sand etcher then shoots tiny grains of sand and high-pressure compressed air is forced through an airbrush and directed at the stencil at the same time. 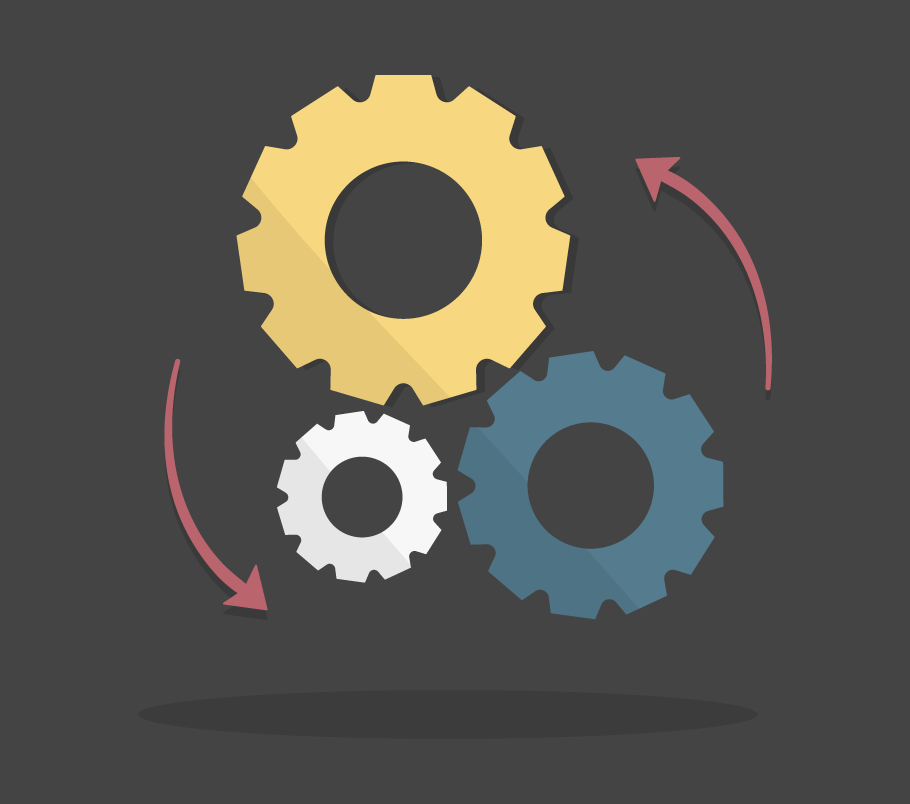 The sand blasts away at the open areas of the stencil on the surface of the sign which erodes or roughens the surface leaving behind the engraved house number, name or picture. This eroded surface can then subsequently be filled with epoxy or paint to make the mark stand out against the surface of the stone. 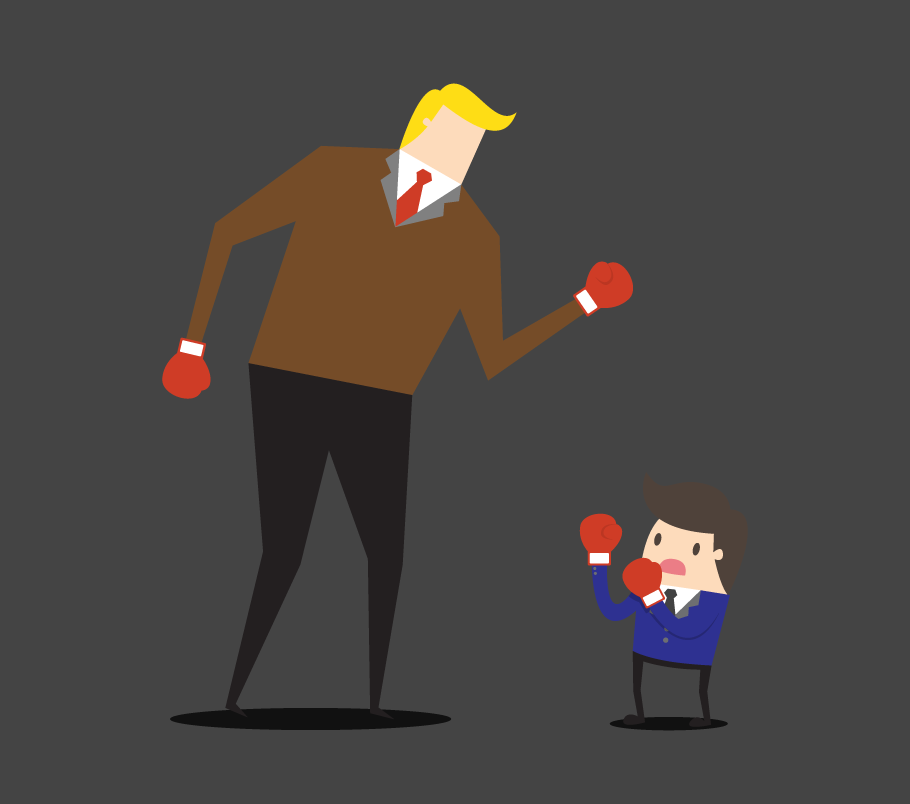 The advantage to this method is that the engraving has more depth and it is also possible to apply colour to the sand etched sign to make the final product more aesthetically pleasing. This provides a high contrast of colour as well as a product that is smooth to the touch and great to look at. As well as smaller items, this process can also be used on larger items made of granite or stone such as memorial walls where people have different bricks sandblasted with a message of their choice. 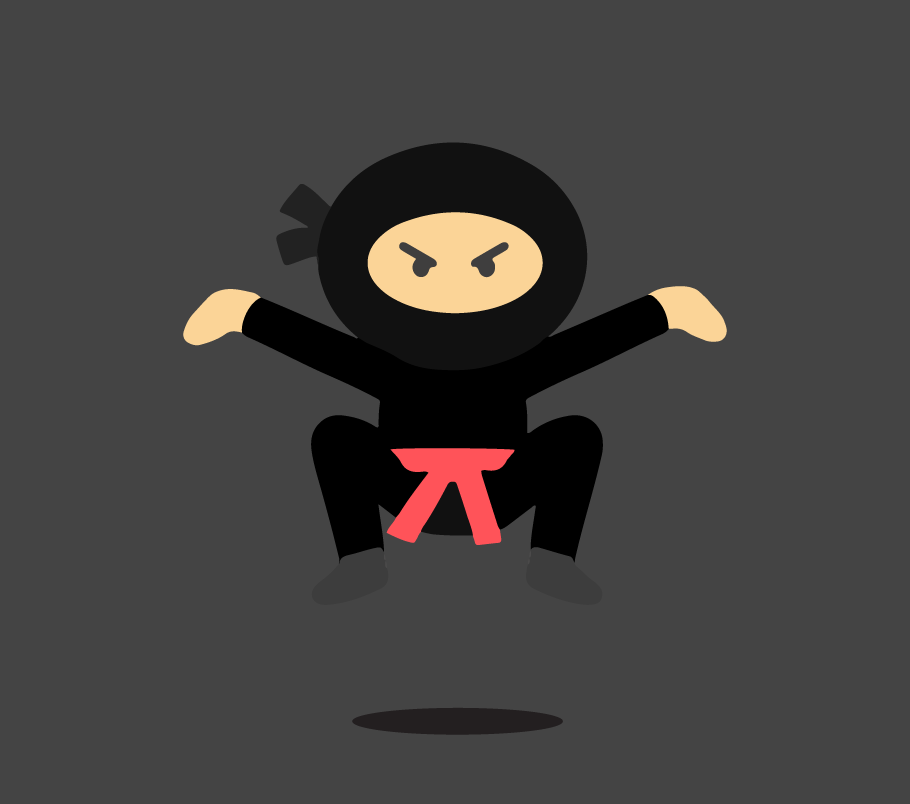 Many engraving services will offer a sandblasting or sand etching option, it requires great skill as it is completed by hand and does not use programmable computerised machinery like a laser cutter or milling process. As such, sandblasting is a more labour intensive process where each item is prepared by hand before being blasted individually in a special cabinet, then rinsed clean of residue. Because of the equipment and labour involved, sandblasting tends to produce a higher-quality item.

Due to the hand crafted nature of a sandblasted sign they will usually be more expensive than the more mass produced ones, however many people prefer the look and style of a higher value item. Other common uses for a sandblaster is to thoroughly clean materials such as stone, metal or glass, rather than etching a specific custom design, the high pressure and air in the sandblaster are used to create a clean smooth surface, free of any dirt or rust. It can remove rust, paint and other surface imperfections and is widely used in the car industry.