In dealing with bereavement, it’s important to recognise that the same method won’t work for everybody. There is no right or wrong way. Often, a simple acceptance of reality has to be the key. Nothing and nobody can bring back your loved one, or turn back the clock. You are left with memories. Many people struggle greatly with thoughts of things they regret saying or doing in years past. But this is futile behavior. Above all, you must try to live in the here and now. Be thankful that such a fantastic character entered your world. Believe that you can provide the same positive contribution to the lives of others. Remember, in the end, everything is temporary. We all sometimes pretend that we know exactly what we’re doing on this planet, but life is truly a mystery to every human, whether they openly admit that, or not! 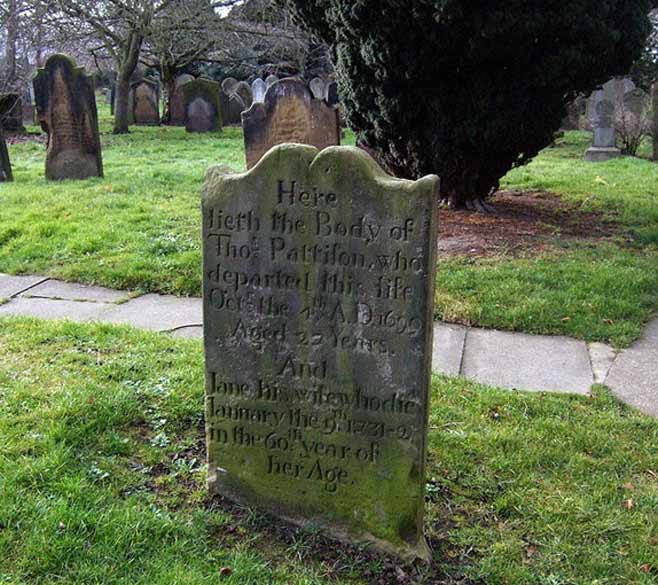 Professional counselors may help you to deal with your bereavement, but ultimately the choice is yours and yours alone. We all like to think, that our loved ones leave a legacy of some kind. Try thinking about your favorite qualities in the relative or partner you lost. Now, think about how you can honor those strengths in day-to-day life. Maybe you shared some values, or had a similar moral code. Try to take some inspiration from their achievements, or their love of life. In this way, you can keep their memory going. A part of them will always live on, in your general attitude and approach to the world. If they were involved in charity work, for example – and you never really looked into it, or became heavily involved – then why not take a leaf out of their book? Find something you can believe in, and follow it with the same gusto they showed for their chosen cause.

In summary, bereavement can trigger deep changes that can impact on the ‘survivor’ in ways that extend far beyond the loss of any one specific relationship or friendship. Although pushing on through this transformation can be overwhelming, the eventual outcome of the grieving process can be positive. Confronting the fact of death can help the bereaved become more compassionate, or to pursue what’s most important in their life. Counseling can help to identify a way of integrating the bond with the deceased back into present life.

The modern term ‘bereavement’ can be traced back to the Old English word meaning ‘to rob’. The word ‘grieving’ refers to the psychological aspect of bereavement – the powerful feelings accompanied by the loss of a loved one. According to the UK’s National Health Service (NHS) website, the stress of bereavement can also have grave effects on the body. After losing a relative or partner, people may suffer from physical exhaustion, uncontrollable crying, irregular sleeping patterns, headaches, recurrent infections, increased blood pressure, disrupted appetite, stomach upsets, hair loss, an unpredictable menstrual cycle, poor mood or irritability, and the worsening of chronic conditions like eczema or asthma. 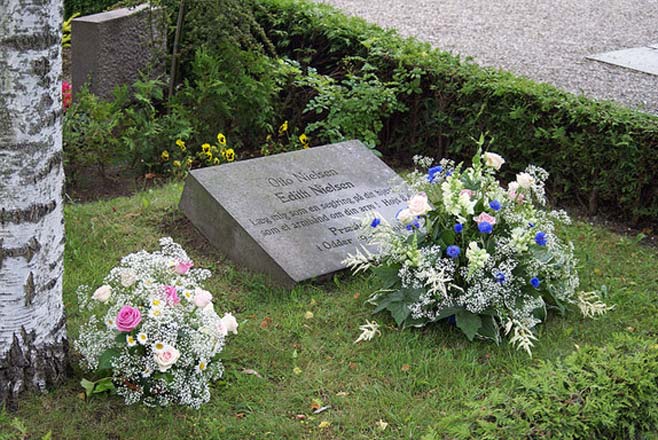 Most often, though, the emotional effects are the longest lasting. In some cases, people suffering from bereavement may begin to neglect their physical appearance for a period, since they feel that nothing really matters any more. This is quite a normal response. Ultimately, the manner in which bereavement is experienced will vary greatly according to the individual’s personality and the way in which he or she typically reacts to crises and loss, the exact circumstances of the death, the nature of the relationship the bereaved person had to the person who has died, and their attitude towards death and life in general.

At times it can help to talk to others about your struggles. Friends, family, health care workers, religious leaders, university staff, all may be able to offer support until life seems worth living again. In the UK, there are a number of charities specialising in delivery of bereavement counseling. A good example would be the Camden Bereavement Service, launched in 1969, which was later renamed as Camden, City, Islington and Westminster Bereavement Service, which gives free support to an any adult (anybody over the age of 18) living in those boroughs or registered with a GP in that area.

In the case of the Camden service, counseling is provided during working hours and in the evening – on a weekly basis. Sometimes only a few meetings may be necessary, but fixed contracts set for a duration of ten weeks or so are not unheard of. In some cases, assistance may be open to the relative for a full year or even longer than that. It’s a confidential service and geared towards people who are not used to counseling or unfamiliar with the process.

People who use services like the Camden charity may have lost a baby in pregnancy, or endured the death of a life partner, child, lover, mother or father, other relative, friend or colleague in many different circumstances. The deaths may have been caused by a long-term illness, accident, suicide, murder, war or natural causes. It is considered perfectly acceptable for a person to seek help many years after the event; illness, divorce, or a job loss can unexpectedly reawaken the grief felt in previous times, which the victim may feel had subsided a long time ago. In fact, some professionals recommend that bereavement counseling is delayed until six months or more after the death, as a standard approach.

If a child has a relative who is going to die, they can benefit from special support in the UK. London’s Trinity Hospice is one of many hospices nationwide that seeks to help patients and their family in the run-up to the end of life, with what they call ‘pre-bereavement counseling.’ This is strongly promoted for children because their stress levels are typically at their highest in the run up to bereavement, due to fear and uncertainty about their future. Pre-bereavement care gives the child a chance to think deeply about and discuss their emotions, and to share their worries. Trinity’s experts suggest parents who know they are going to die should prepare a ‘memory box’ to give to their child, or sit down and make one together. This might contain items that remind them both of great times together. It can provide an important link between the parent and their child, long after the adult is gone.

Hi, I am the proud founder and owner of Rustic Stone. It is my passion to create absolutely stunning and unique stoneware items from anything from stones gifts to house signs and even memorials.

One Response to “Dealing with the bereavement of a loved one”